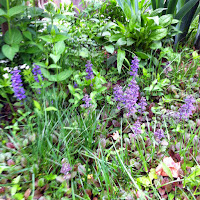 Still waiting for Midnight Town to return from the editors, but hopefully by the end of the month it will be available!

Working on the fourth chapter of Witch Way Now? and it is coming together beautifully! Having a lot of fun with this one. :)

It's been a couple weeks since the Evil Man freebie so if you've had a chance to read it, mind leaving a review? They are always Greatly appreciated! 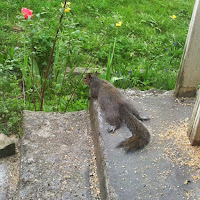 Spent a few hours in the hospital Saturday with heat exhaustion after my son's little league game. I guess even keeping hydrated, eating and hiding under a UV protected pop-up just isn't enough when it's 90*F out and not a cloud int he sky. I am doing a lot better now but the first couple days afterwards I was wiped out. Even though I feel better now, I know to avoid the heat from this point on. Heck even George was suffering from the heat, as you can see by the pic. 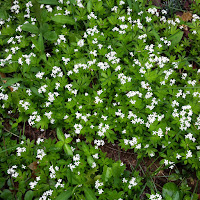 Started an awesome new class through Coursera, Introduction to Forensic Science. It started Monday, but the first week's lectures are only about an hour and a half long total and the quiz is a single question, so you have time to join. It has been quite interesting so far and I am looking forward to seeing what else we learn. 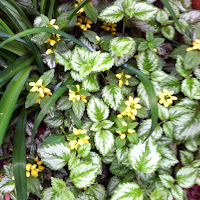 In the garden, the ground covers are going insane as you can see from all the pics. Had a frost warning for last night but everything looks to have survived okay. Yes, you read that correctly, a frost warning five days after 90* weather. LOL This is going to be a crazy year weather wise by the looks!

Have a wonderful day!

Posted by Pixie Brearley at 5:56 AM 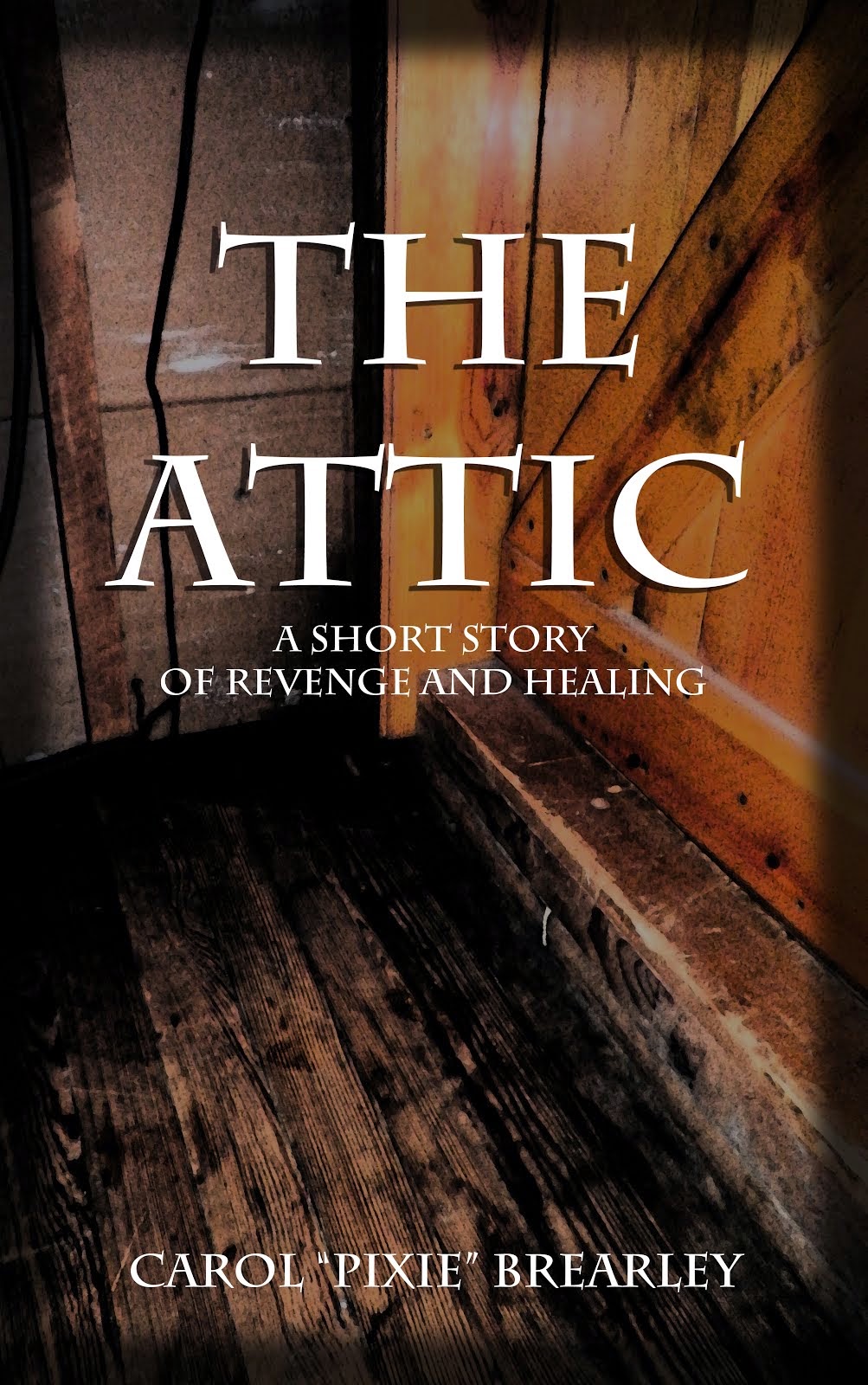 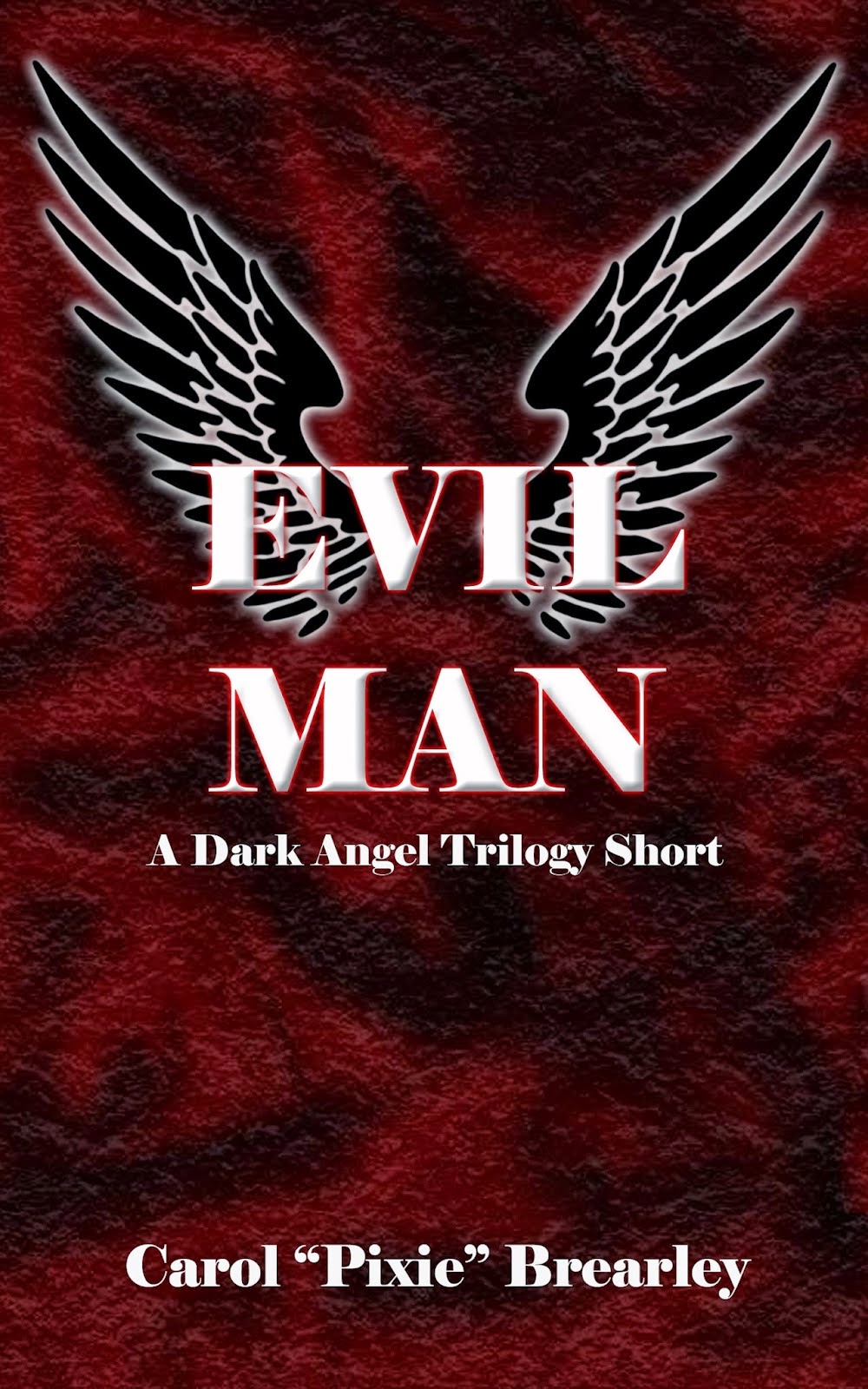 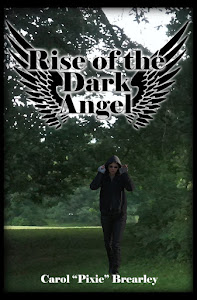 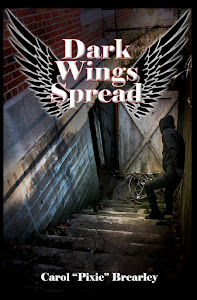 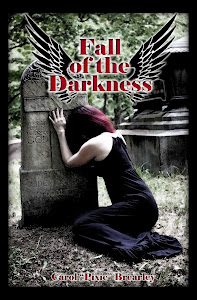